Vicki Nohrden has spent 20 years as a family advocate and community leader. Her public service has included classrooms, boardrooms, and courtrooms throughout our region.
‍
She started her career as a realtor but her passion for families led her to become a youth director at a Presbyterian church in Carmel. Her public service continued as a CASA -- a court appointed special advocate for children -- and later a family liaison in the juvenile justice system. She also served as a member of a Civil Grand Jury for a term and a half, overseeing claims of government corruption, accountability, and management.

Vicki is running for Senate District 17 to be a voice for the people.
‍
She is running against a dysfunctional legislature in Sacramento,  against agenda-driven policies being passed by a two-thirds majority instead of delivering solutions to the issues facing us, like mental health, 10,000 more homeless people on the streets in one decade, and a tax exodus of businesses and jobs.
‍
She's running to fight for the people, for students, parents, and businesses, Californians who have been over-taxed and under-represented.
‍
Vicki Nohrden is running for State Senate to change the direction our state is headed! 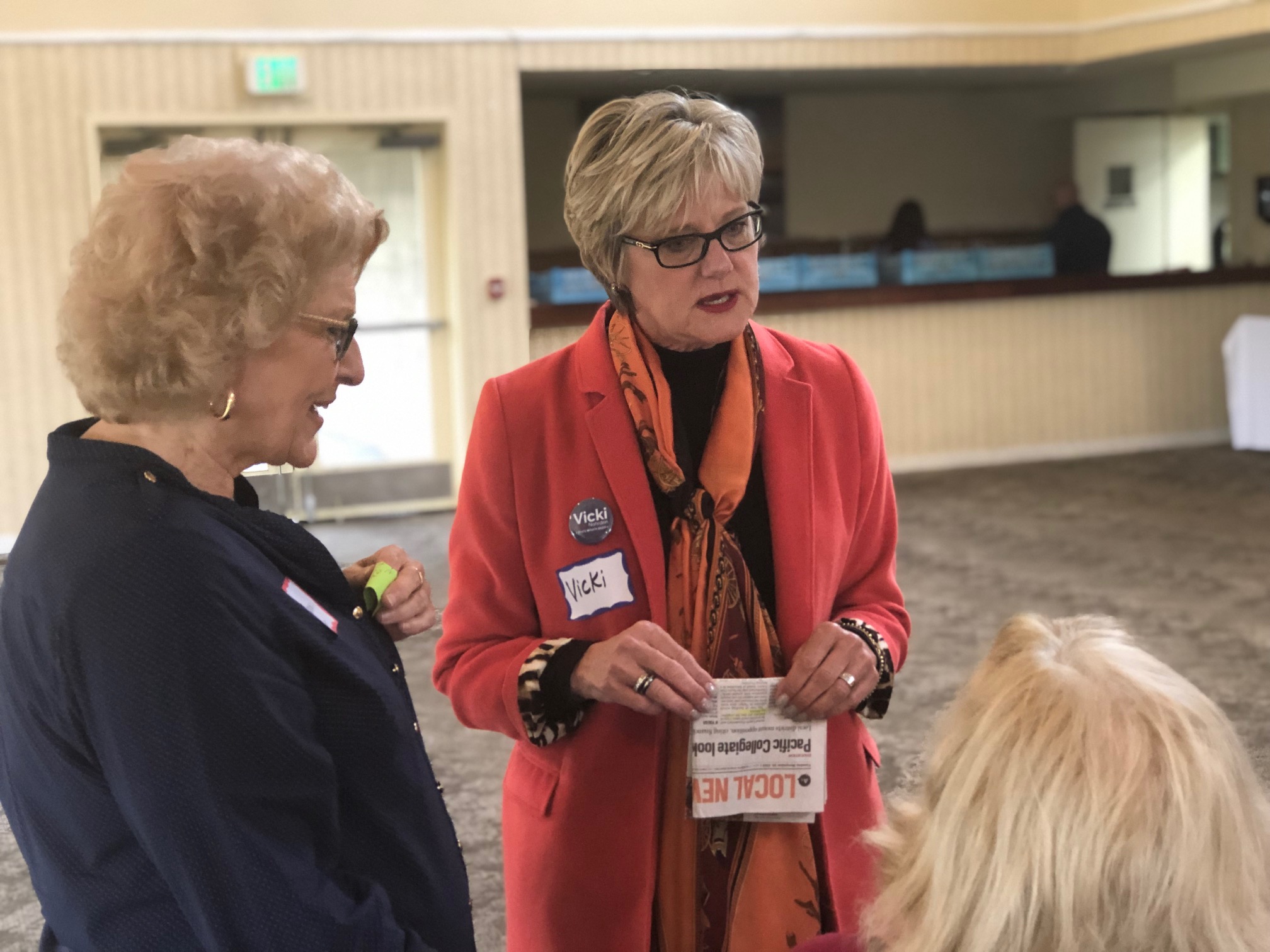 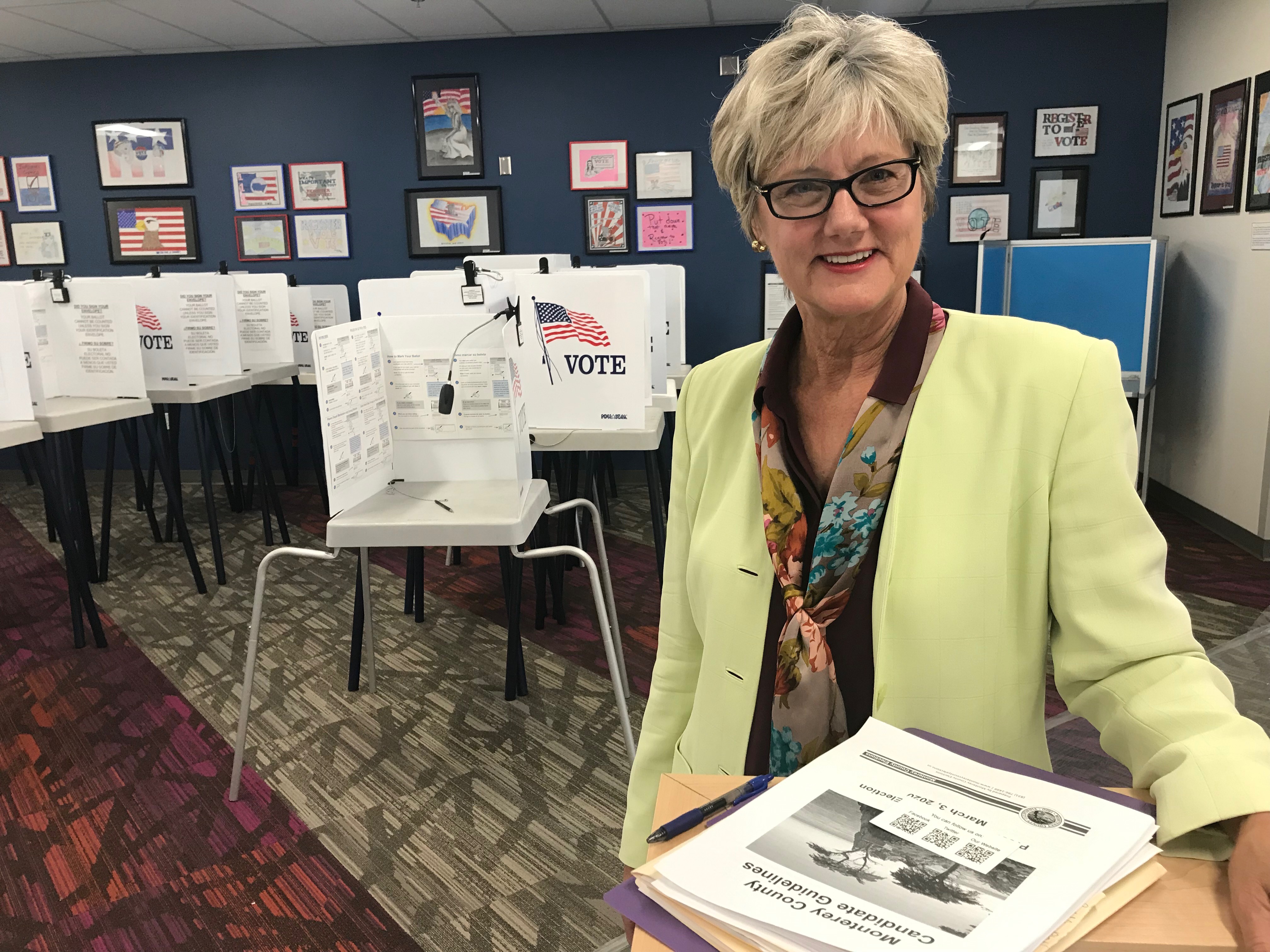 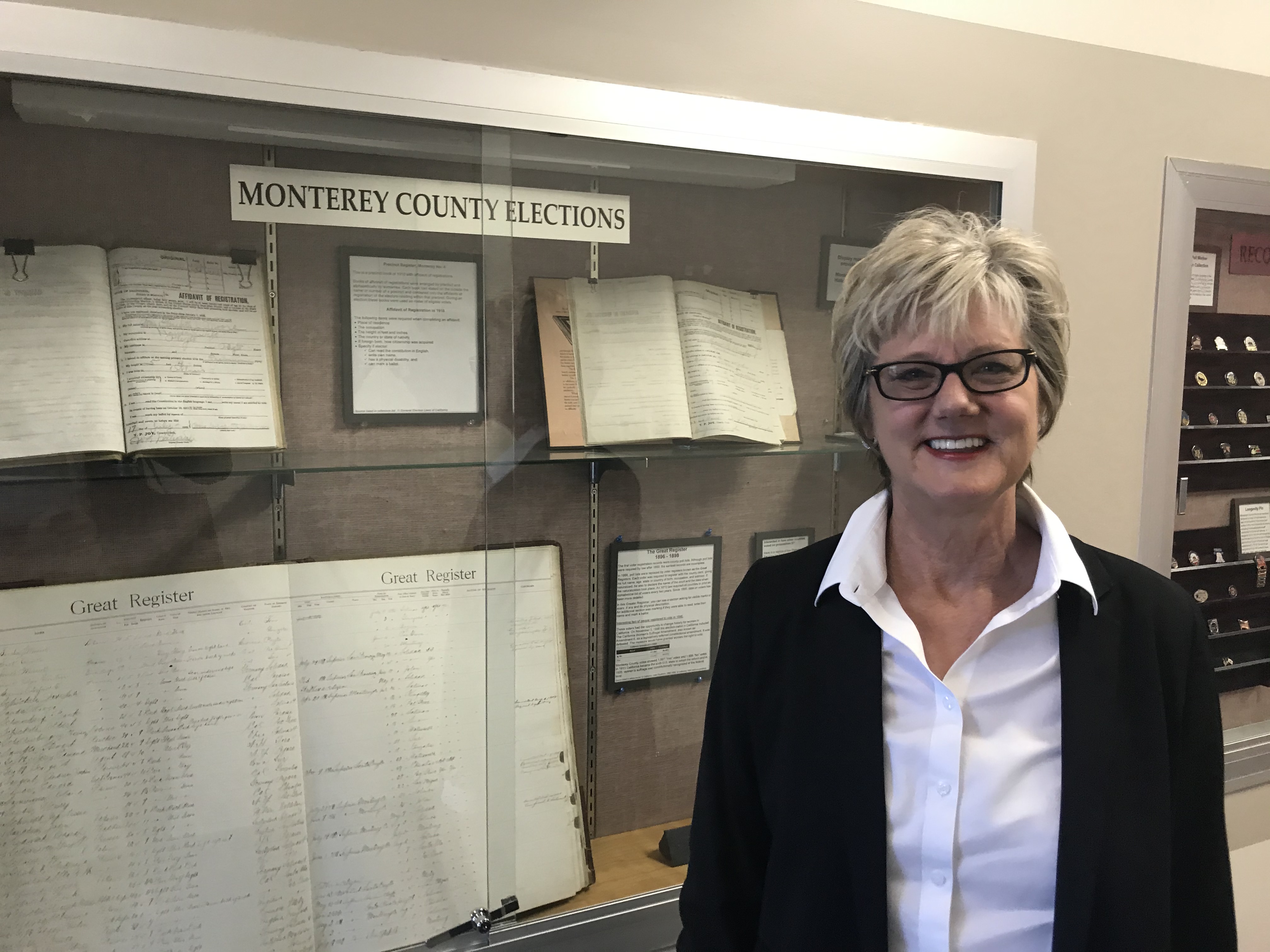